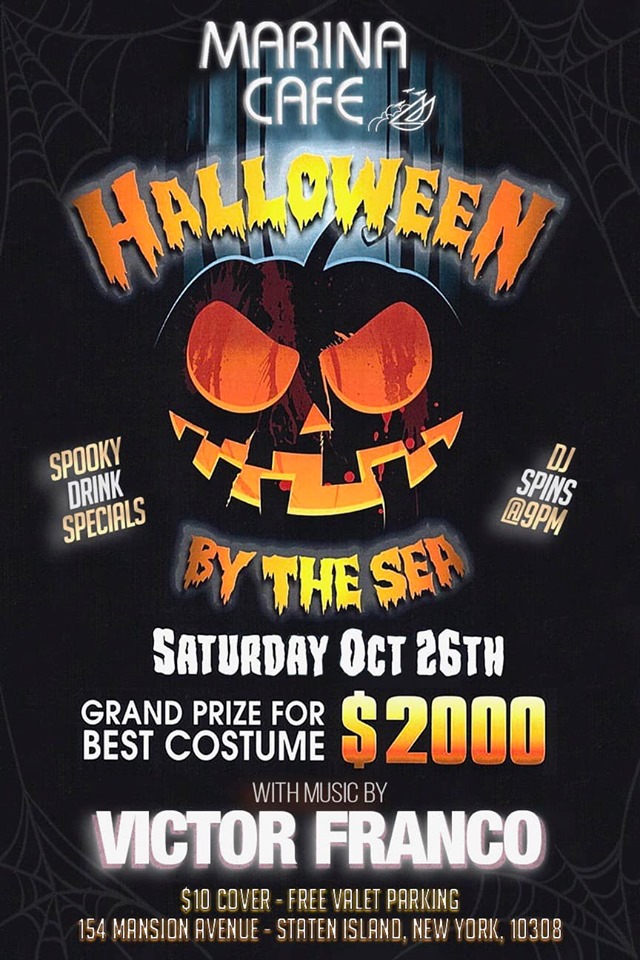 Every year on the weekend before Halloween, the Marina Cafe hosts Halloween By The Sea, the best costume party at the best restaurant in Staten Island.

We also offer an amazing prix fixe dinner for only $35 a person. This includes family-style portions appetizers, like baked little neck clams, Prince Edward’s Island mussels or homemade mozzarella and tomatoes; and a choice of one delicious entrée, such as Atlantic salmon, medallions of mignon Sicilian, or blackened Mahi Mahi with mango-pineapple salsa over coconut rice. Coffee service, dessert, and gratuity are not included. 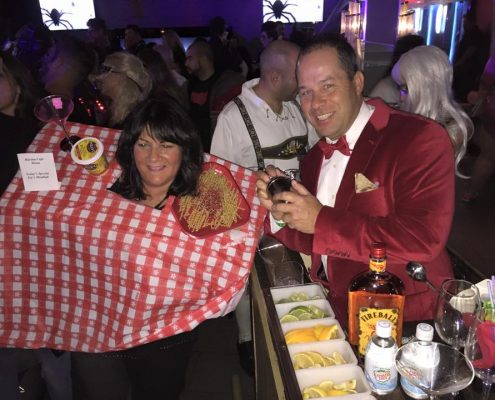 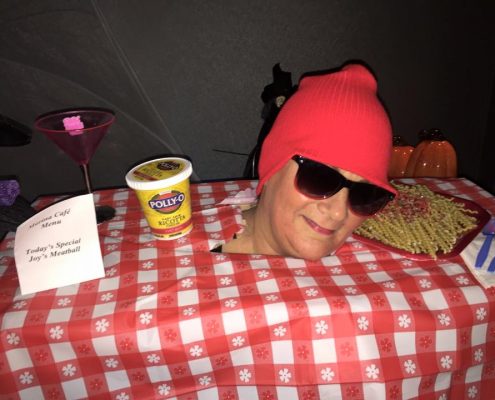 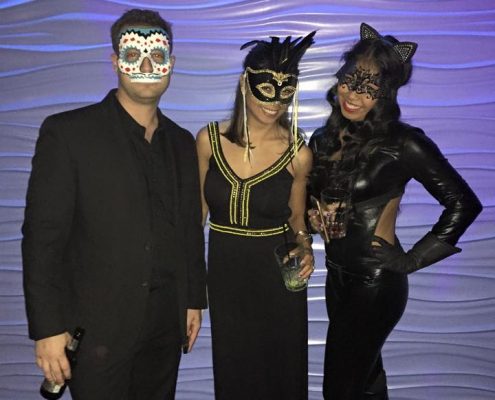 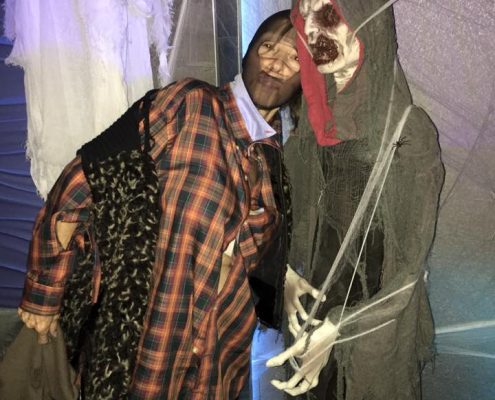 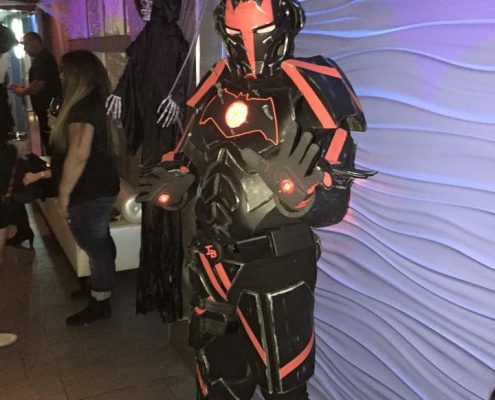 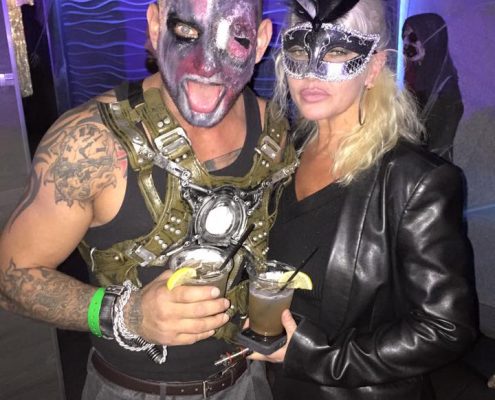 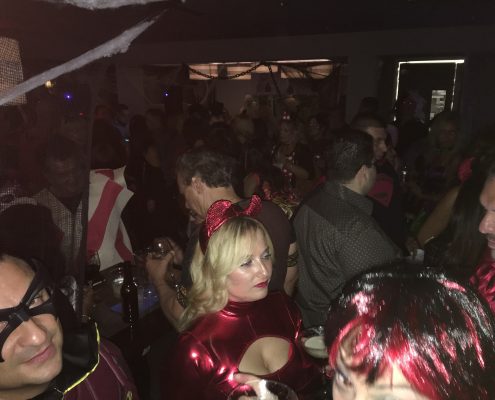 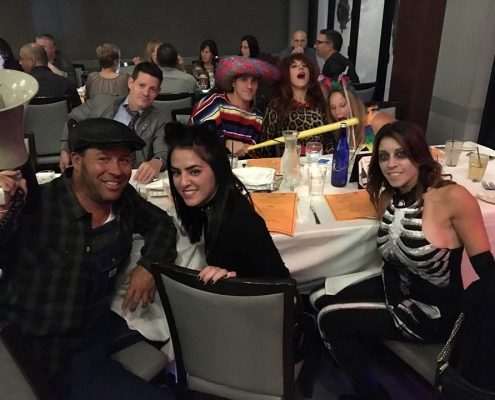 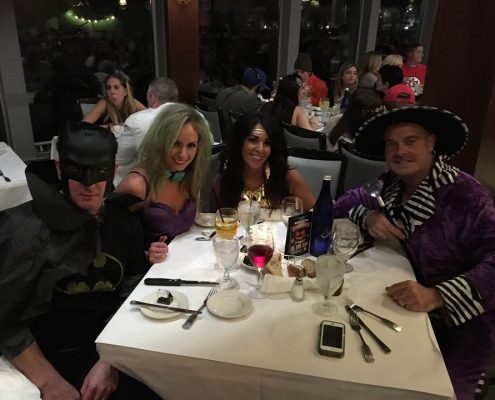 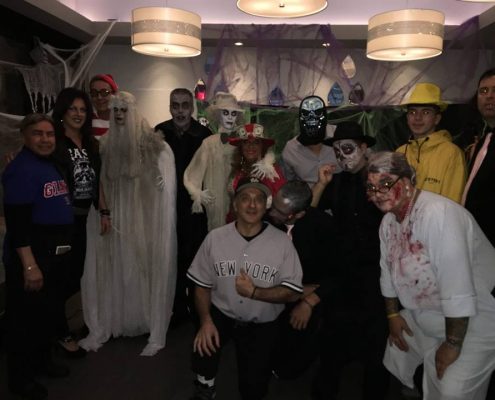 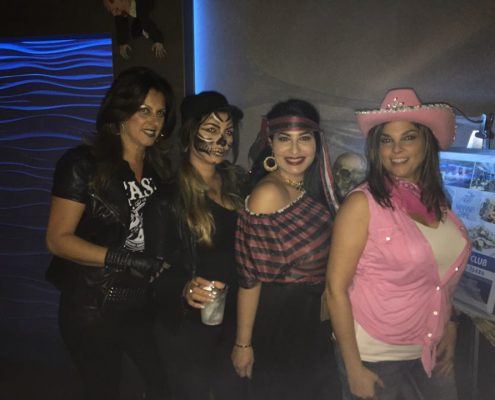 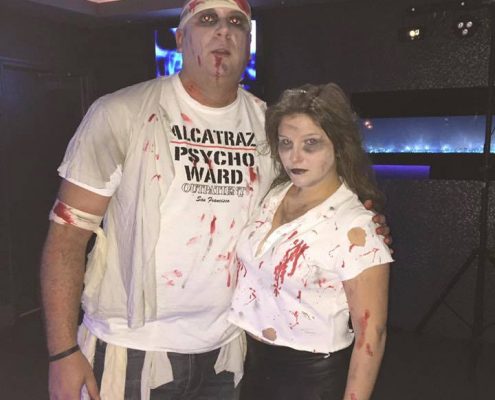 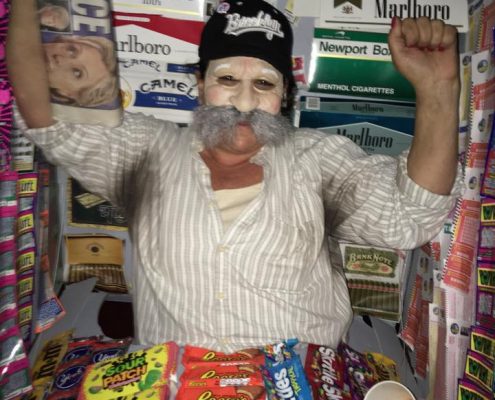 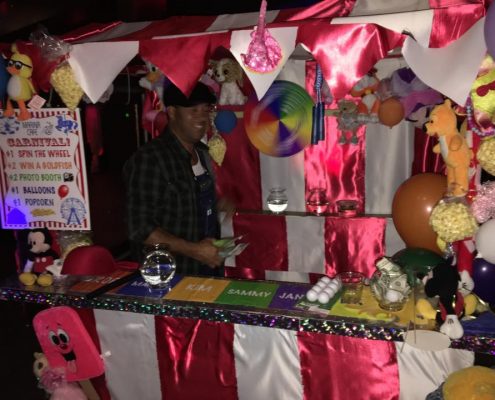 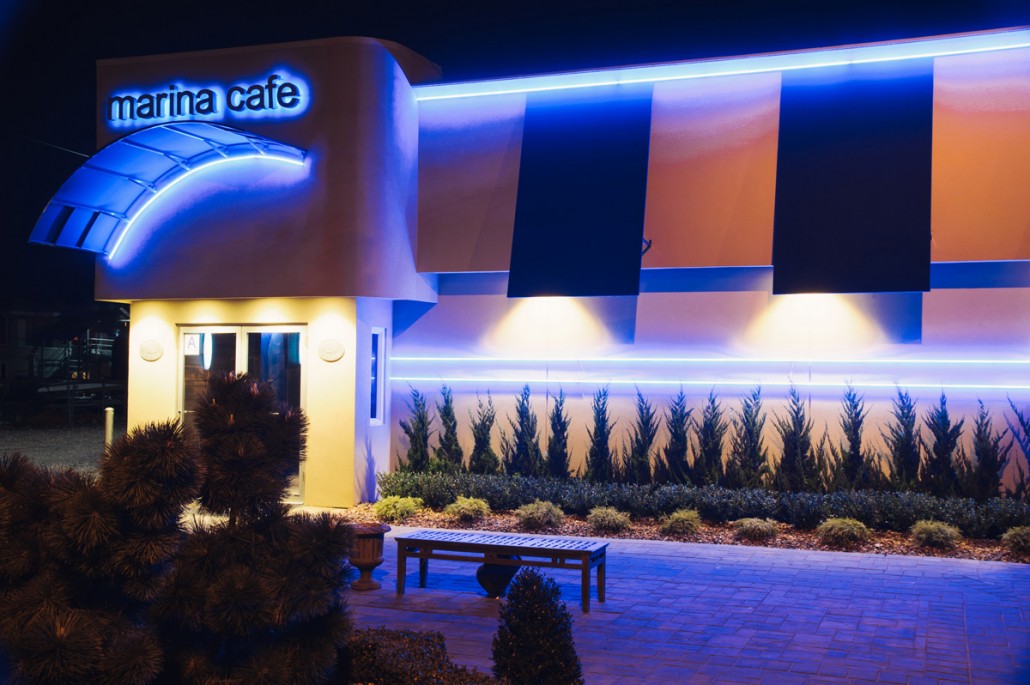 The Marina Cafe is a harbor-view restaurant specializing in seafood and American cuisine. Featuring beautiful views of Great Kills Harbor, the Marina cafe is the perfect venue for parties of distinction!

Enjoy Marina Cafe's Staten Island catering at our home, or order and pick it up for yours. Luncheons, Bridal & Baby Showers, Birthday Parties, and all other events are welcome!

Looking to book an event? Have a question about our menu or hours? Need catering? Fill out the form below and we'll get back to you as soon as possible.